About Black and White Ruffed Lemur

The highly active black and white ruffed lemur has famously long, soft fur that varies in color and pattern. These lemurs are often considered the most beautiful species in its family.

Black and white ruffed lemurs are tree dwellers found in the wet evergreen forest on the eastern coast of Madagascar. They travel through the forest by walking or running on large branches and leaping from tree to tree. They can leap significant distances with great accuracy.

This species feeds mostly on fruit, but will also feed on leaves, seeds, and nectar depending on the season. They have also been known to eat soil if necessary.

These animals are usually found in family groups that are centered around a single mated pair. While they are capable of having up to six offspring from a single pregnancy, lemurs typically have two to three offspring at one time.

The conservation status of the Black and White Ruffed Lemur is classified as critically endangered. 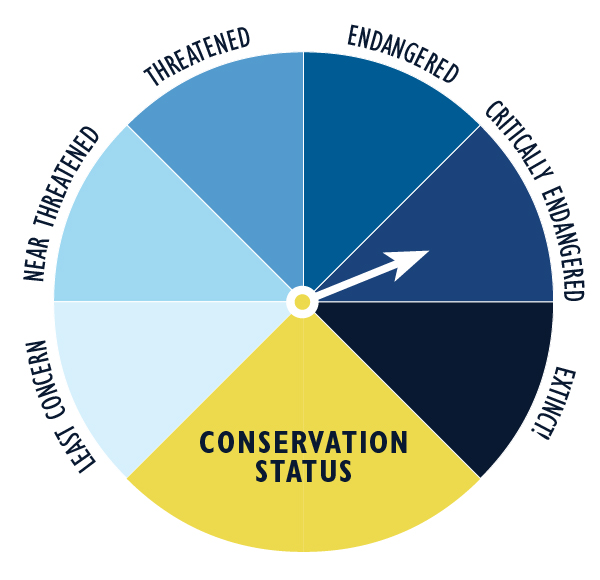