Timeline of the Henry Vilas Zoo

Take a look through the history of Madison’s favorite zoo. 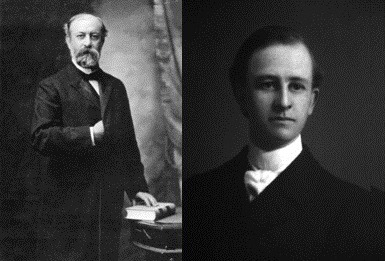 William F. and Anna M. Vilas donate a 63-acre tract of land for Vilas Park, with the stipulation that no admission be charged. It was named in memory of the couple’s son, Henry, who died at a young age five years earlier due to complications from diabetes. 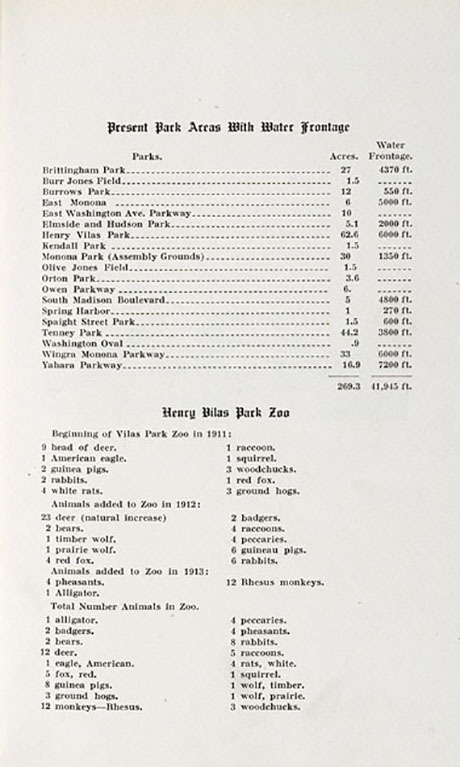 The Henry Vilas Zoo officially opens as the first animal exhibits are built.

The first bear exhibit is built. 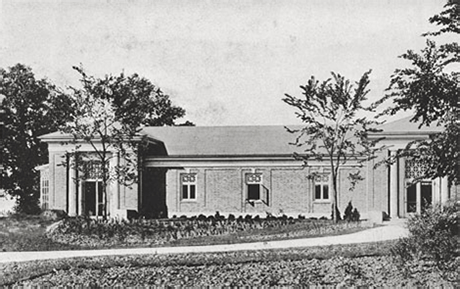 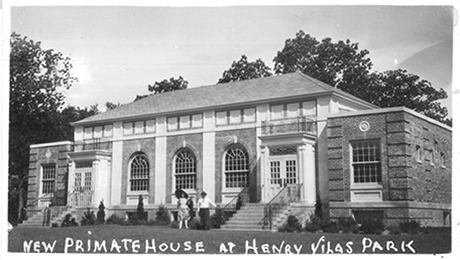 The City of Madison assumes ownership of the zoo, Vilas Park, and other parks from the Madison Park & Pleasure Drive Association. 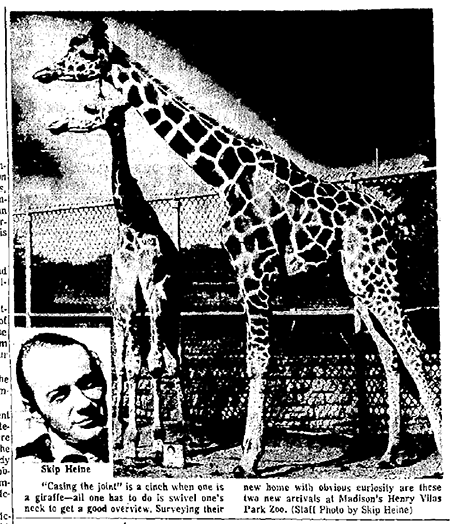 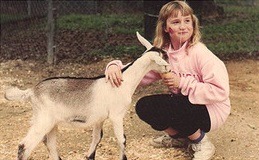 The Children’s Zoo opens, allowing kids to get up close and personal with a sea lion, baby elephant, fawns, bear cubs, toucans and other animals. 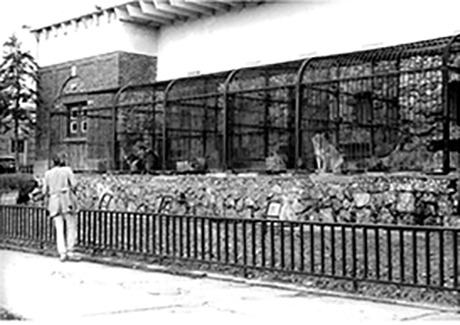 The zoo unveils a remodeled home for its big cats, replacing the original 1917 lion house.

The zoo opens its otter exhibit. 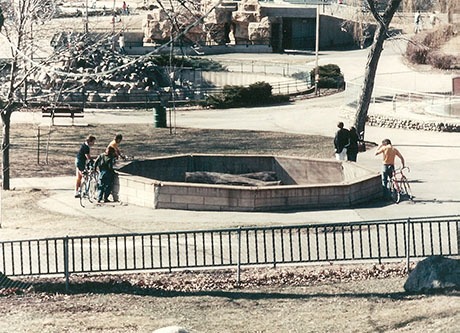 The zoo opens its seal exhibit.

Ownership of the zoo is transferred from the City of Madison to Dane County, a process that takes a decade to complete. 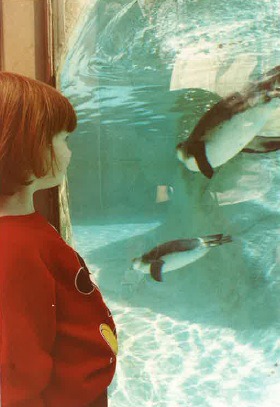 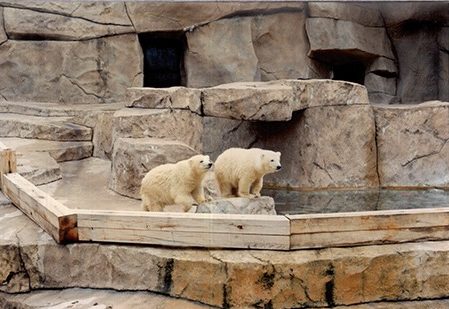 Two orphaned polar bear cubs, Nanuq and Norton, are brought to the zoo from Alaska. 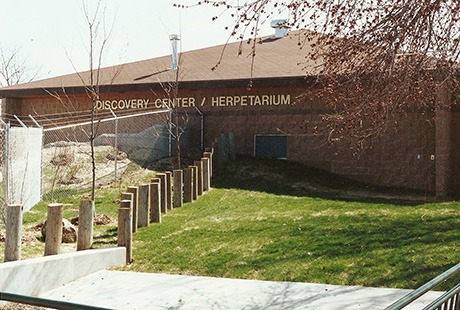 The Discovery Center and Herpetarium, home to slithery reptiles and amphibians, opens.

A new primate house opens for the zoo’s orangutans, colobus monkeys, and gibbons.

The new big cat complex for Amur tigers and African lions is completed, along with a renovation of the visitor services buildings near the zoo’s main entrance. 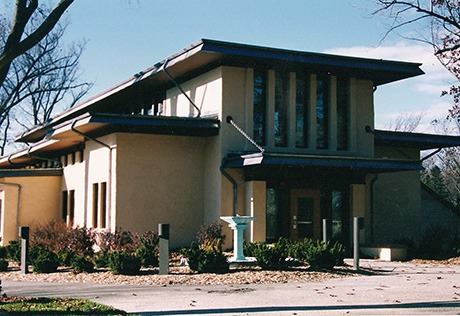 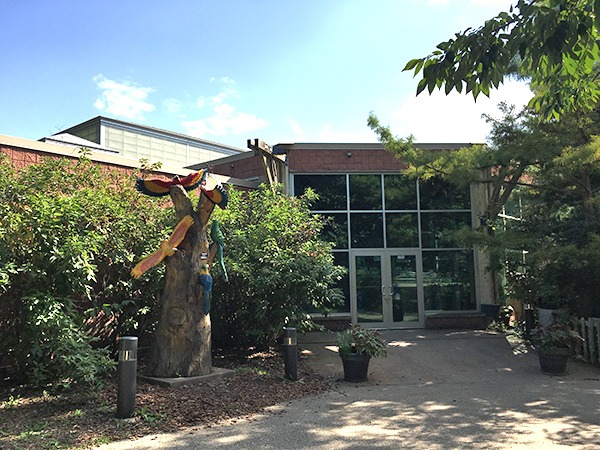 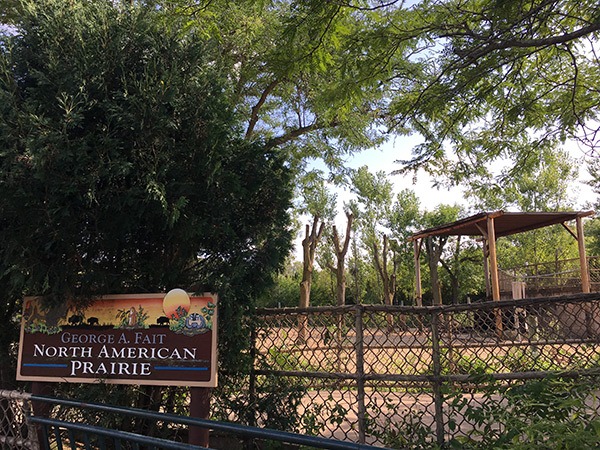 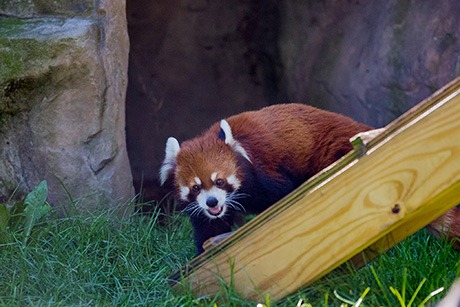 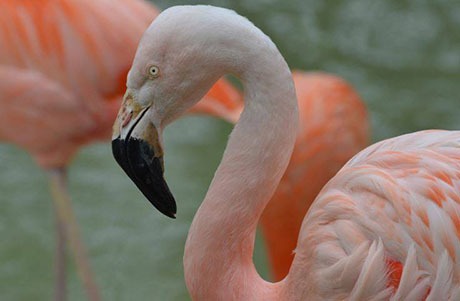 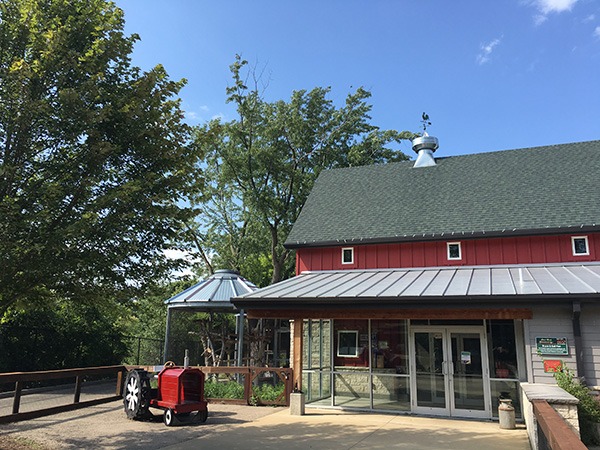 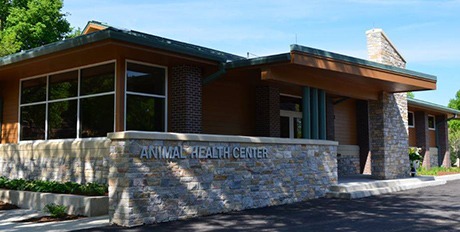 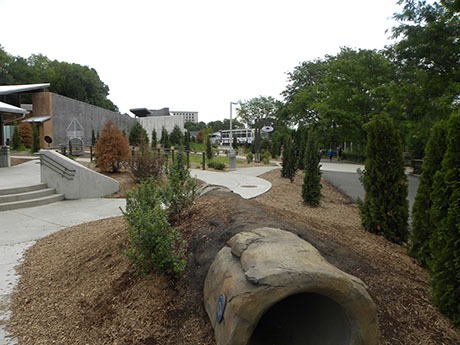 Construction is completed on Arctic Passage, the largest renovation in the zoo’s history. The new exhibit complex includes many exciting features, including special conservation and sustainability components, the zoo’s first indoor restaurant (The Glacier Grille), and large, state-of-the-art exhibits for the zoo’s polar bears, grizzly bears, and harbor seals. 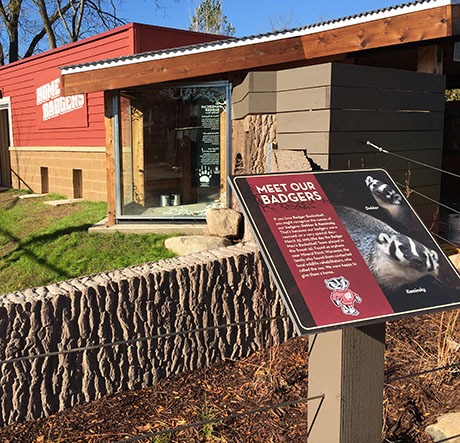